If you have a question or need to book an appointment, simply complete the form and one of our team will respond usually within 10 minutes. 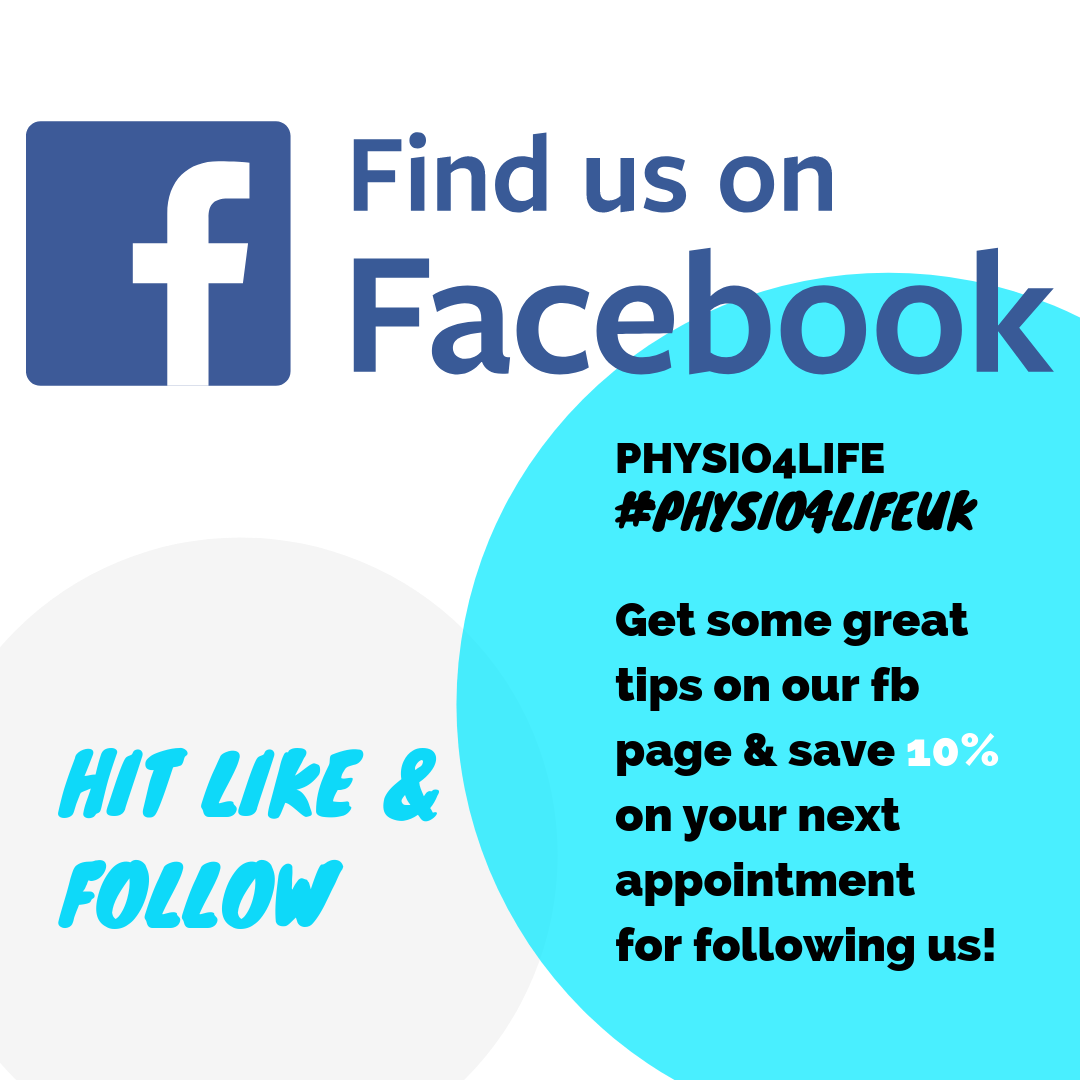 ScarWorkTM was developed by Sharon Wheeler, a structural integration therapist from Seattle, United States. Sharon was trained with Ida Rolf, the founder of Structural Integration also known as Rolfing.

Sharon Wheeler discovered she was able to change and promote healing in scars while working as a therapist. She has spent over 40 years developing her techniques, and is still continuing to treat clients and runs a training program for experienced physical therapist.

ScarWorkTM is done primarily to improve feeling and functionality in the scar and surrounding tissues, creating better movement between the layers of the skin, fascia and muscles. Treatments stimulate the circulation, lymphatic and nervous system to encourage renewed healing and promote tissue health.

Visually, cosmetic changes may occur: scars often appear smaller, lighter and less prominent but the emphasis is on the underlying tissues changes.

Tightness in surrounding tissues is reduced, muscle function in the area can be improved. The work starts with the surface layers and moves deeper intro fascial tissue under the scar.

This treatment can help with scars that are:

ScarWorkTM is not like traditional scar massage. It may be a bit uncomfortable but it should not hurt. If the patients feel pain during the treatments they should tell the therapist immediately so the therapist can change the technique or work further away from the scar. Although seemingly effortless, treatments can instigate whole body shifts where patterns of dysfunction cause by old injuries are released.

How soon treatment can be started

New scars should be fully closed and dry, with no signs of inflammation or infection. ScarWorkTM can start 6-8 weeks post-op or when you have been discharged by your doctor. Also if your doctor is recommending gentle massage for your scar then ScarWorkTM is also suitable.

Which scars can be treated

This treatment will benefit all kinds of scars, from very  old to new ones. They can be the result of an accident, operation or cosmetic surgery, such as:

Book your Initial Consultation with Andreea

Ready to book an appointment with Physio4Life?

To book an appointment please complete our contact form with your details and one of our team members will be in touch within 10 minutes.